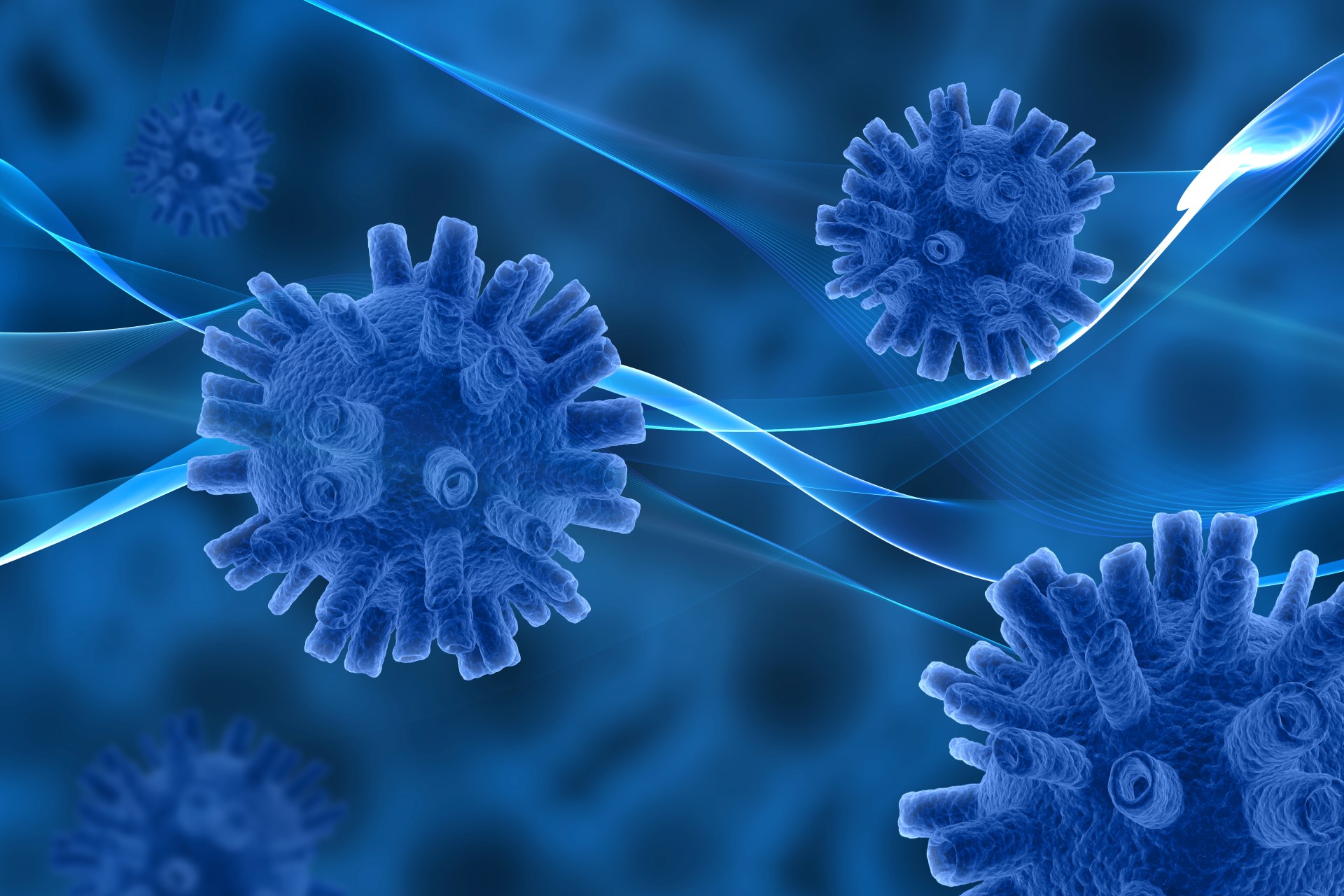 We have team of experts in cell biology, cell therapy, gene editing, gene therapy, and have defined series of cell based therapeutic product pipeline to cure advanced cancers or life-threatening genetic disorders.

Our vision is to bring evidence based cellular therapeutics in clinics to cure diseases or medical conditions incurable with conventional therapies.

SAVE LIFE USING CELL BASED THERAPEUTICS

Our mission is to help people with advanced cancers or life-threatening genetic disorders by bringing a cure or improve the quality of life using cell based therapeutic technologies developed through high quality scientific research. 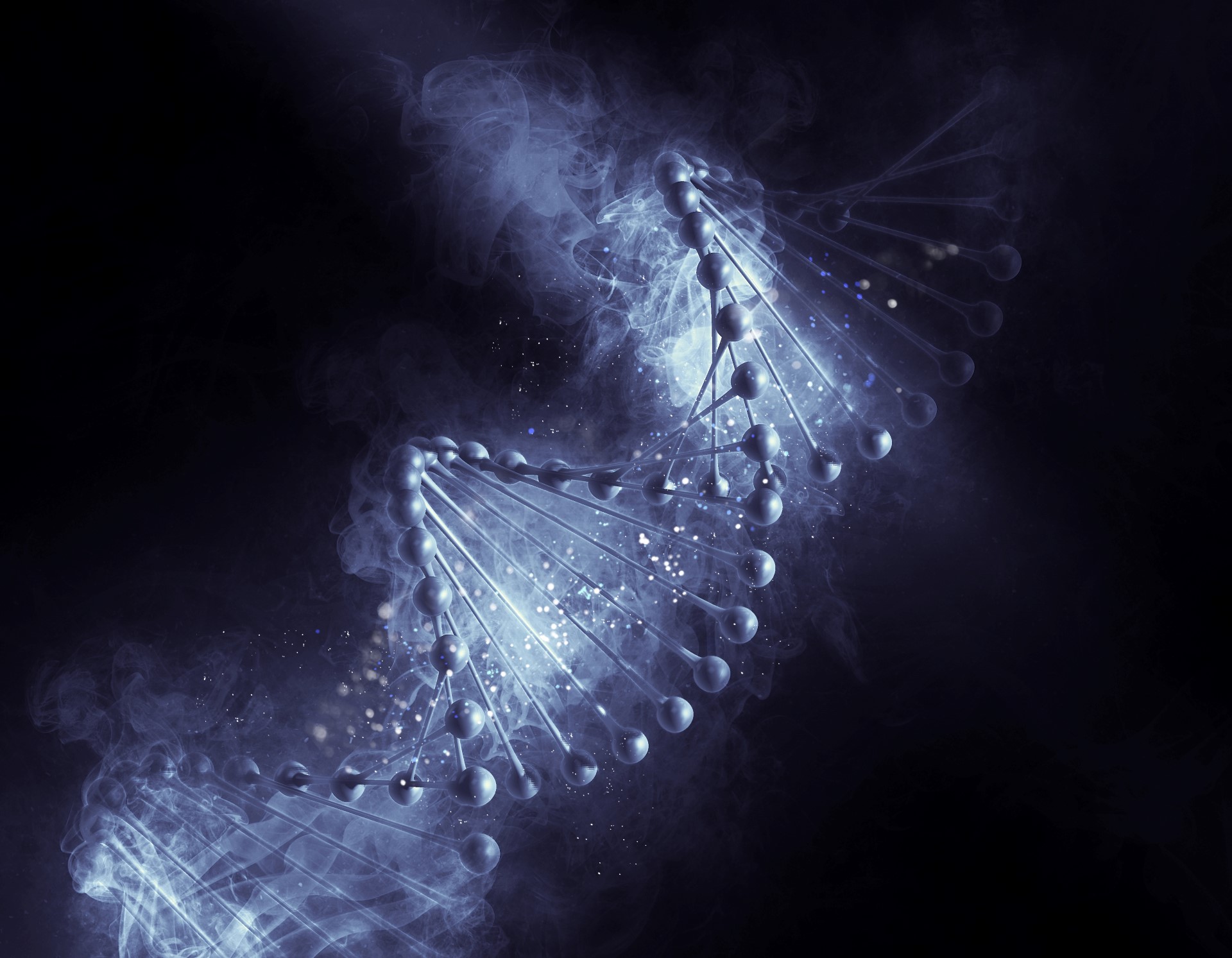 We focused on technologies Which allow us to develop multiple pipeline of products for treating different disease conditions. 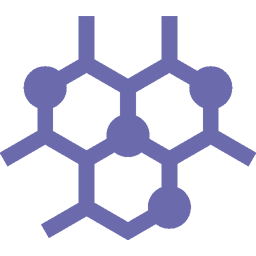 Immunotherapy is a novel mode of anti-cancer therapy.

The anti-cancer effect is mediated through patients own immune cells to fight cancer cells. 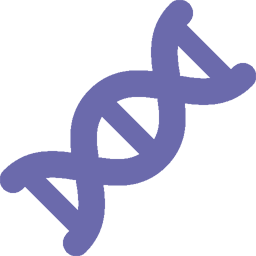 Recent advances in gene editing tools like Crisper-Cas9 has allowed the precise gene editing possible in the field of biology. 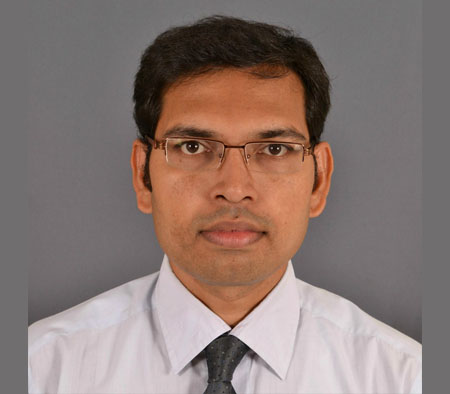 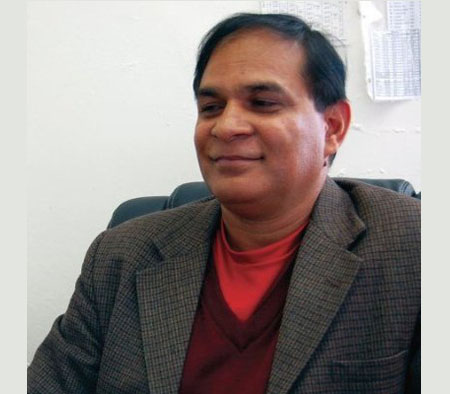 Statistics and information on cancer incidence are presented here.

The FDA approved Kymriah (tisagenlecleucel) for certain pediatric and young adult patients with a form of acute lymphoblastic leukemia (ALL).

U.S. Food and Drug Administration issued a historic action today making the first gene therapy available in the United States, ushering in a new approach to the treatment of cancer and other serious and life-threatening diseases. “We’re entering a new frontier in medical innovation with the ability to reprogram a patient’s own cells to attack a deadly cancer,” said FDA Commissioner Scott Gottlieb, M.D. “New technologies such as gene and cell therapies hold out the potential to transform medicine and create an inflection point in our ability to treat and even cure many intractable illnesses. At the FDA, we’re committed to helping expedite the development and review of groundbreaking treatments that have the potential to be life-saving.”

Dr. Francis Collins Tremendous progress continues to be made against the Emperor of All Maladies, cancer. One of the most exciting areas of progress involves immunotherapy, a treatment strategy that harnesses the natural ability of the body’s own immune cells to attack and kill tumor cells. A lot of extremely hard work has gone into this research, so I was thrilled to learn that the Food and Drug Administration (FDA) just announced today its first approval of a promising type of immunotherapy called CAR-T cell therapy for kids and young adults with B-cell acute lymphoblastic leukemia (ALL)—the most common childhood cancer in the U.S.

FDA Panel Unanimously Recommends Approval for Novartis' CAR T-Cell Therapy CTL019 by Alex Philippidis Novartis is on track to win FDA approval later this year to market the first chimeric antigen receptor (CAR) T-cell therapy, following an advisory committee’s unanimous recommendation yesterday in favor of the company’s leukemia-fighting treatment CTL019 (tisagenlecleucel).
The FDA’s Oncologic Drugs Advisory Committee (ODAC) voted 10 to 0 to recommend approval of CTL019, which is indicated for the treatment of relapsed or refractory (r/r) pediatric and young adult patients with B-cell acute lymphoblastic leukemia (ALL). The FDA usually, but not always, follows the recommendations of its advisory committees.
“The panel’s support was overwhelming. One voter said this is the most exciting thing he has seen in his career. You don’t normally hear things like that at an FDA meeting and I think it is a sign of how truly promising this therapy can be,” Brad Loncar, CEO of Loncar Investments, told GEN.

Dr. Natesan received his doctorate from the Indian Veterinary Research Institute, Izatnagar after his bachelor in Veterinary medicine. He has completed his postdoctoral training at The Johns Hopkins Hospital. He served as an Assistant Professor at the School of Medicine at University of Maryland in USA. He also held joint appointment as a faculty member in the Department of Medicine and the Institute of Human Virology. Dr Natesan has extensive training in the field of cell biology and virology. He had extensive training and independent research on the human immune cells- T cells, NK cells, dendritic cells and Macrophages. He has also worked on HIV-1 and its interaction with human T cells and macrophages. During his study on human immune cells, he has discovered a novel phenomenon of T cells generation during the adult life. He also described a novel cell type called Nurse Macrophage and another cell called self-renewing monocytoid cell that behave like a stem cell. He has published more than forty research papers in the reputed journals and contributed to several book chapters.

Dr. Chauhan is a dedicated scientist, specialized in gene therapy and molecular virology. He has completed his PhD from Postgraduate institute in medical research and edication at Chandigarh and then he pursued his initial training at Immunology Research Center, World Health Organization, Switzerland and then his postdoctoral fellowship trainings at International Center for Genetic Engineering and Biotechnology, Italy and Karolinska institutet, Sweden before moving to USA. He served as Assistant professor at University of Kentucky School of Medicine and the Johns Hopkins University School of Medicine. Later, he served as an Associate professor in the department of medicine at University of South Carolina in USA. He has worked in various reputed medical institutions and managed his own independent research projects with extramural research funding. He has developed various expression vectors and transgenic cells to study HIV and HIV proteins in in-vitro cell systems. He has also worked on gene transfer and siRNA delivery to brain and immune cells using cell penetrating peptides. He also experienced in vector biology and worked with several vectors including viral vectors such as lentiviral, adenoviral and AAV vectors. He developed novel gene delivery approaches to deliver and express genes inside the brain by overcoming the challenges posed by blood brain barrier. He has developed novel chimeric combinations of different peptides through genetic manipulation for the gene delivery. Lentiviral vectors are modified retroviruses that are commonly used as vectors for introducing CAR gene in to the T cells. His expertise on working with different vectors and introducing genes in to immune cells would certainly be helpful for developing the CAR T cell technology for treating cancers and other gene edited cell therapy technologies for treating genetic disorders. His research was also focused on understanding viral replication and neuropathogenesis of HIV and other viruses.

Dr. Desai is one of the most dynamic oncologists in India with vast experience in oncology. He began his practice in 1992. He has also been a clinical research consultant since 1999. At present, he is involved with close to 20 phase-III clinical trials (national and international - multicenter). He has been involved in the treatment of all types of cancers - adult, pediatric, geriatric, solid organ as well hematological cancers. He is also one of the directors at the Medical Oncology Services at CBCC- Apollo Hospitals, Gandhinagar, a member of four ethics committees in Ahmedabad, a member of several professional organizations such as ASCO, ESMO, ISMPO, ICON, IMA, AMA, APA, and APG. He is the chairman of SOP review and approval committee for Indian Collaborative Oncology Network (ICON). His contribution to the field of clinical research, in particular, has been remarkable. He has participated in several institutional and multi centric clinical trials and has also attended several GCP and managerial workshops. He served as the national co-ordinator for oncology trials and then medical adviser for oncology program for the same CRO. He has been the principal investigator in about 24 trials and co-investigator in about nine international clinical trials. At present, he conducts GCP trainings for potential investigators and ethics committee members. He has authored several publications. He is also one of the founder members of the Indian Collaborative Oncology Network, European Society for Medical Oncology, American Society of Clinical Oncology and several national medical bodies. He has delivered several lectures on oncology and clinical research.